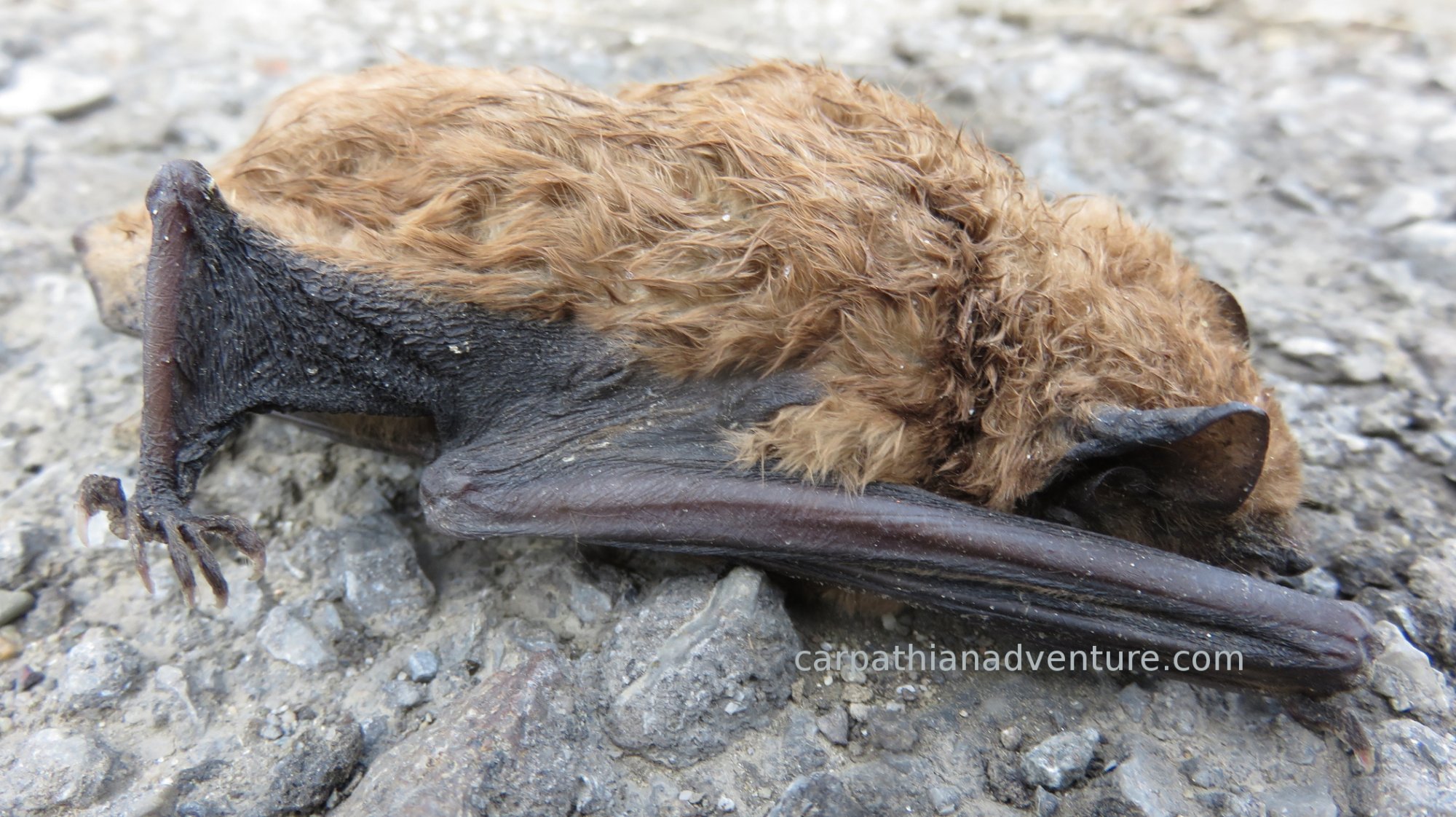 I see a lot of bats flying around in the day time. Until fairly recently, in the towns they roosted in the gaps in the side walls of the ubiquitous socialist apartment blocks. However, there has been a flurry of energy-saving reconstruction, mostly polystyrene blocks placed over the walls and then plastered over. This has covered up the roosts and it’s common to see bats trying to return to their former sleeping areas and not being able to, then they circle until eventually collapsing.

House Martens also use the flat blocks for summer nesting and both they and the bats keep down the mosquito population. As the region modernizes I see some Eco-system upheavals on the cards….

One thought on “Dead Bat”